How iOS Development Has Evolved Over The Past Few Years !

You are here:
Business 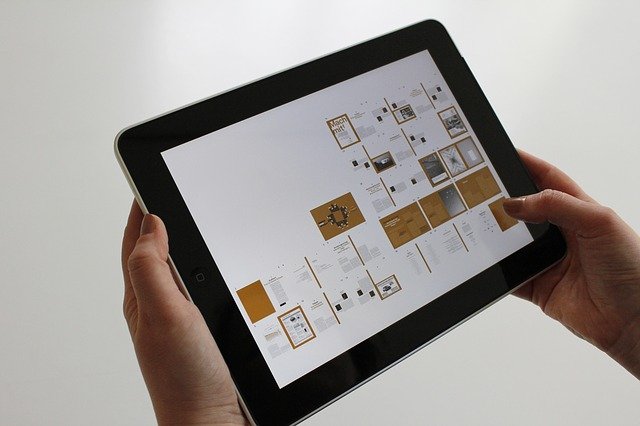 Apple launched iOS—then called iPhone OS—on June 29, 2007, with the very first iPhone. Since then, the mobile operating system has gone through some major upgrades. But it didn’t happen overnight. Every year in the summer, Apple has reinvented the OS, adding new features and redefining what’s possible on all its i Devices.

A Brief History of iOS

iPhone OS 1 (The iPhone is born)

What was new: In 2007, Steve Jobs introduced the iPhone and iPhone OS 1 along with it. During the press conference, Jobs referred to the operating system as OS X because it shared a similar Unix core compared to the full-fledged desktop version of the operating system. When Apple launched the iPhone SDK one year later, the name changed to iPhone OS.
Why it was important: The first iPhone is one of the most important gadgets of all time. It took ideas from within the budding mobile industry and made them more people-friendly. The candy bar-sized display defines Smartphone design to this day .It also created the basic “Spring Board” app—a grid of apps on a screen—that hasn’t changed much in nine years.

iPhone is the second major release of the iOS mobile operating system developed by Apple Inc., being the successor to iPhone OS 1. It was the first release of iOS to support third-party applications via the App Store. iPhone OS 2.2.1 was the final version of iPhone OS 2. It was succeeded by iPhone OS 3 on June 17, 2009.

iPhone OS 2.0 became available on July 11, 2008 with the release of the iPhone 3G. Devices running 1.x are upgradable to this version. This version of iOS introduces the App Store, making third-party applications available to the iPhone and iPod Touch.

What was new: Apple was still riding high after launching the App Store, but Jobs still had some big advancements for iPhone fans in 2009, including copy/paste tools, MMS support, Spotlight, tethering, and push notifications for 3rd party applications. iPhone OS 3 also introduced a questionable design decision known as skeuomorphism with the release of the iPad that following January.

What was new: First off, the name. Apple officially dropped the “Phone” part of its mobile OS, which makes sense considering the software now ran on iPods, iPhones, and the new shiny iPad. But the two big blockbuster features were Face Time and Multitasking.

What was new: iOS was growing up and added three features that make it hard to imagine how we ever lived without them: Notification Center, iMessage, and Siri. Aside from these big updates, Apple introduced (love it or hate it) iCloud and a more functional lock screen.

What was new :iOS 6 was announced at Apple’s Worldwide Developers Conference on June 11th, 2012, keeping pace with the annual update cadence that the company has held to since 2008. The new version revealed even mix of surprises and expected changes, but none sent greater shockwaves through the industry than the revamping of one of the most important apps in the platform.

What was new: The operating system was completely overhauled with a more simple design, flatter icons, and Helvetica font. Apps were given edge-to-edge designs and the operating system included a new parallax-scrolling home screen. Apple also introduced the frosted glass Control Center, for quick access to options like flashlight, Bluetooth, and another new feature, AirDrop. iOS 7 also added the new Photos app, iTunes Radio, and card-based multitasking. iPhone also introduced Touch ID, though that was more of a hardware feature of the iPhone 5s.

What was new: With an all-new look, Apple returned its focus to iOS usability, specifically giving developers more control throughout iOS. Apple allowed third-party keyboards, widgets, and the ability to share files from different apps and services. Apple launched Testflight, a way for developers to run betas on iOS, as well as a Health app and number of “kits,” such as Research Kit, Health Kit, and Home Kit. Apple also began tinkering with the idea of tearing down the platform wall between iOS and OS X with Continuity.

Drupal vs. WordPress: Which one is right for your business website?
August 28, 2019