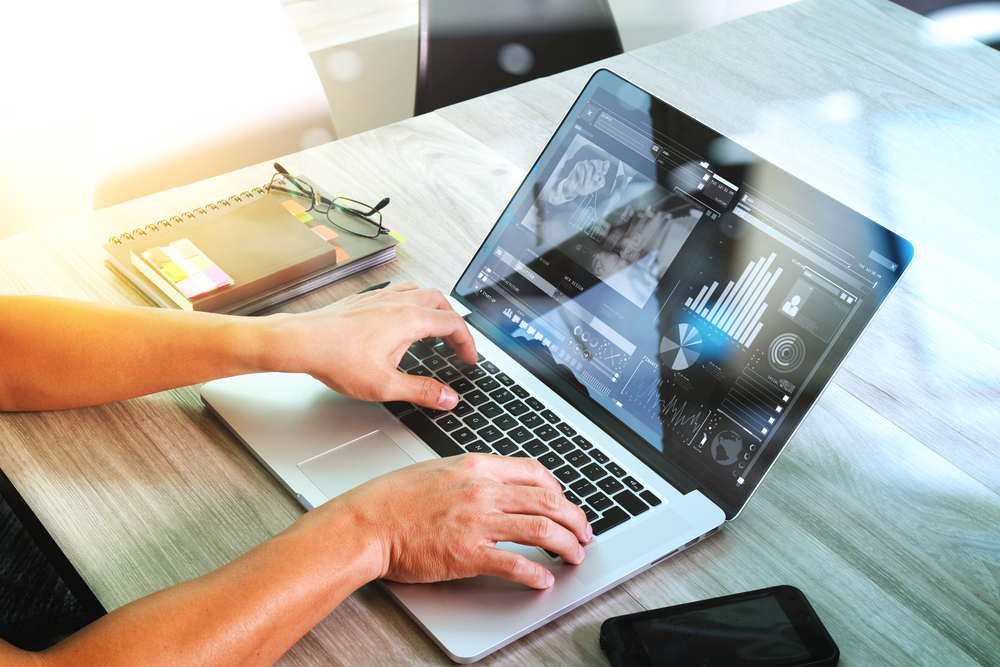 As web designers, are we diametrically opposed to search engine optimization? We know that, at its center, web design is about elevating bland information on a screen into something aesthetically delightful and intuitively recognizable. It’s also about communicating an idea with other humans. Cave men had cave paintings, Ancient Egyptians had hieroglyphs, modern man has web design. Yes, it’s just that important.

So, what happens when the message you’re trying to communicate to other humans must first pass through the unrelenting eye of an emotionally crippled robot? That robot cannot compute the value of aesthetics. On the contrary, it can only operate off of its limited algorithm.

This is precisely why many designers have given up trying to please the robot called SEO.No matter what Hollywood tells us, robots aren’t the enemy. Just like us, robots are on a mission to contribute value to web users.